Together, let’s accomplish projects that live up to our ambitions 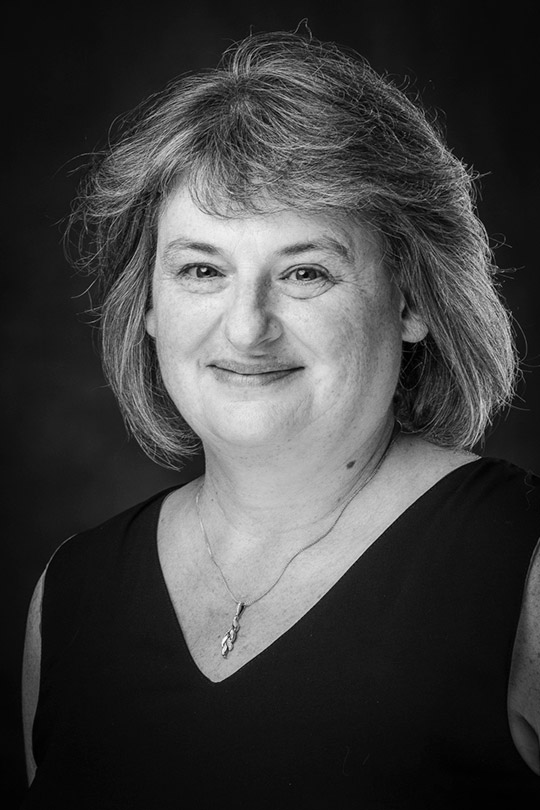 Ideas that inspire our dreams

Born in Saint-Jean-Port-Joli, Monika Gagnon was immersed in art at a very young age. As a child, she aspired to work in artistic tourism. Her first jobs outside the family business, Plastiques Gagnon, reinforced that desire. First, she was hired as a tourist guide for the Maison Médard Bourgault, by André Médard Bourgault himself. Then, two years later, she was introduced to the art of ceramics as she started to work at Poterie Port Joli. At the age of 22, she became one of Plastiques Gagnon co-owners.

Alongside her career, Monika experimented with various media and techniques. Throughout the years, creative classes became her refuge, a way of keeping balance. In 2007 she fell in love with a new discipline: Flameworking. Instantly, she developed a strong passion for this tridimensional art and could see its infinite possibilities.

Monika’s entrepreneurial side, combined with her artistic sensibility and experience, brought her to envision Le Vivoir with her daughter Maighan. She is now established in one of Le Vivoir’s artist studios. 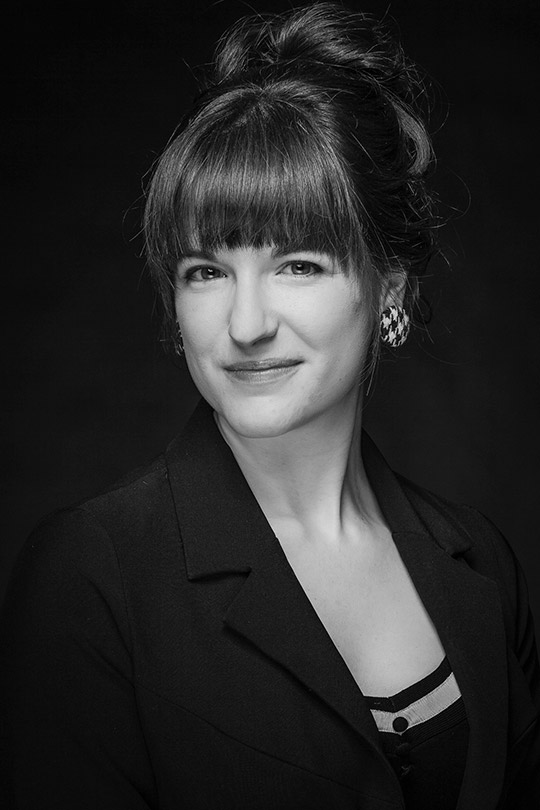 The art of making things happen

From a very young age Maighan Gagnon developed two surprisingly compatible penchants: art and process efficiency. It is the second one that influenced her academic training. She completed industrial engineering training at the Cégep de La Pocatière and a Leadership certificate at the Université Laval. Later, she added marketing and communication training to her background as she pursued a Bachelor’s Degree in business administration.

Maighan’s professional experience reflects both her tendencies towards efficient management and creative thinking. She occupied an optimization coordinator position at Plastiques Gagnon, and later managed Saint-Jean-Port-Joli’s motorbike museum. She also started a business, Anabiose, in which she creates and sells upcycling creations and vintage objects. Her online store allowed her to acquire a deeper knowledge of communication and e-commerce in the arts and craft industry.

Today, by founding and directing Le Vivoir, Maighan deploys her entrepreneurial skills while nurturing her admiration for artists’ talents. With this collaborative and evolving project, she sees an opportunity to enlighten Quebec’s arts and crafts.

When it comes to evaluating artist submissions, Le Vivoir relies on its selection committee. This passionate and qualified group must at least contain an artist representative, a member of Le Vivoir’s organization, as well as an external member in order to ensure maximum objectivity. In the end, the committee bases its decisions on clear selection criteria, which can be shared with artists if they wish.

The result of a collective effort

Le Vivoir comes to life with the meaningful contributions of those around it: artists, employees, visitors and collaborators. Through listening to ideas and needs, it reflects the strength of initiatives of all these contributors.