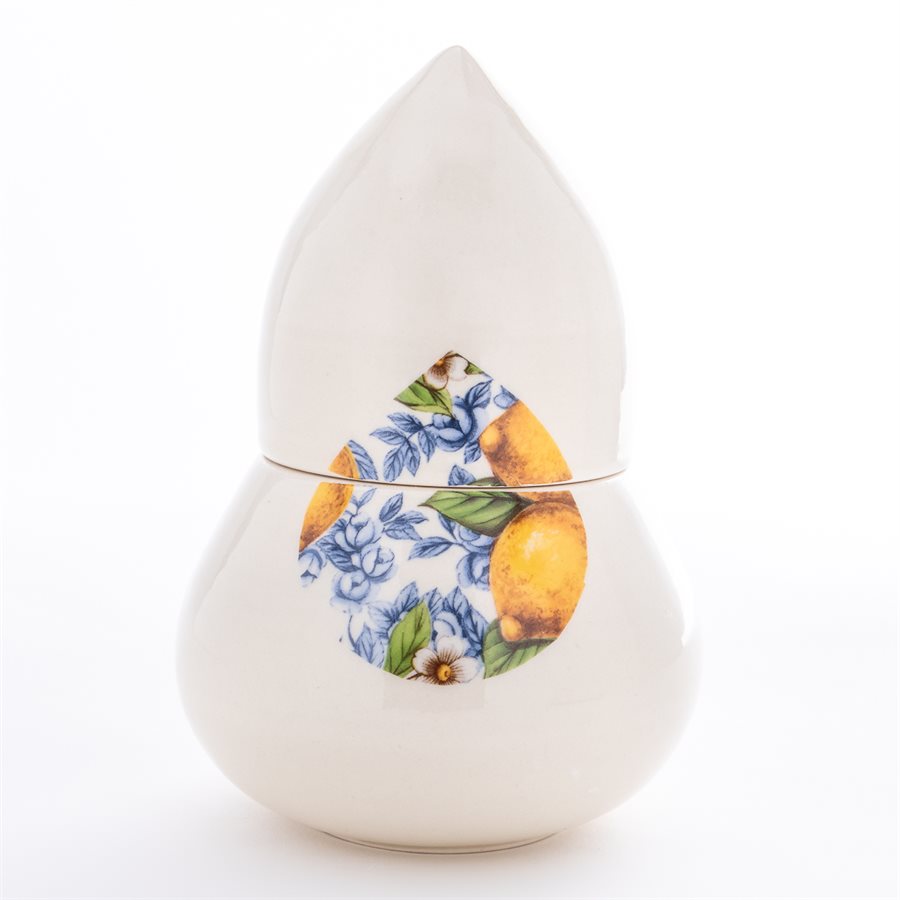 Press and move to zoom.
Mouse over image to zoom.
Click to enlarge
Judith Dubord

This intriguing kitchen accessory has mainly 2 functions since it is a mixture between the hand of salt and the pinch of salt.

Salt is deposited in the bottom compartment, which creates a hand of salt protected by the top conical part which acts as a cover AND a pinch of salt.

In fact, by shaking the conical part above your meal, you are letting the equivalent of a pinch of salt escape from the compartment whose interior forms a tunnel.

The two parts fit together, forming the lid of each other, in addition to creating an object with rather unusual shapes.

* Since this salt station is completely handmade, there may be slight differences in the size and cut of the decal from one model to another. Moreover, it is this artisanal touch that gives character to this kind of favorite object!

See all the salt station available in the Glitch collection 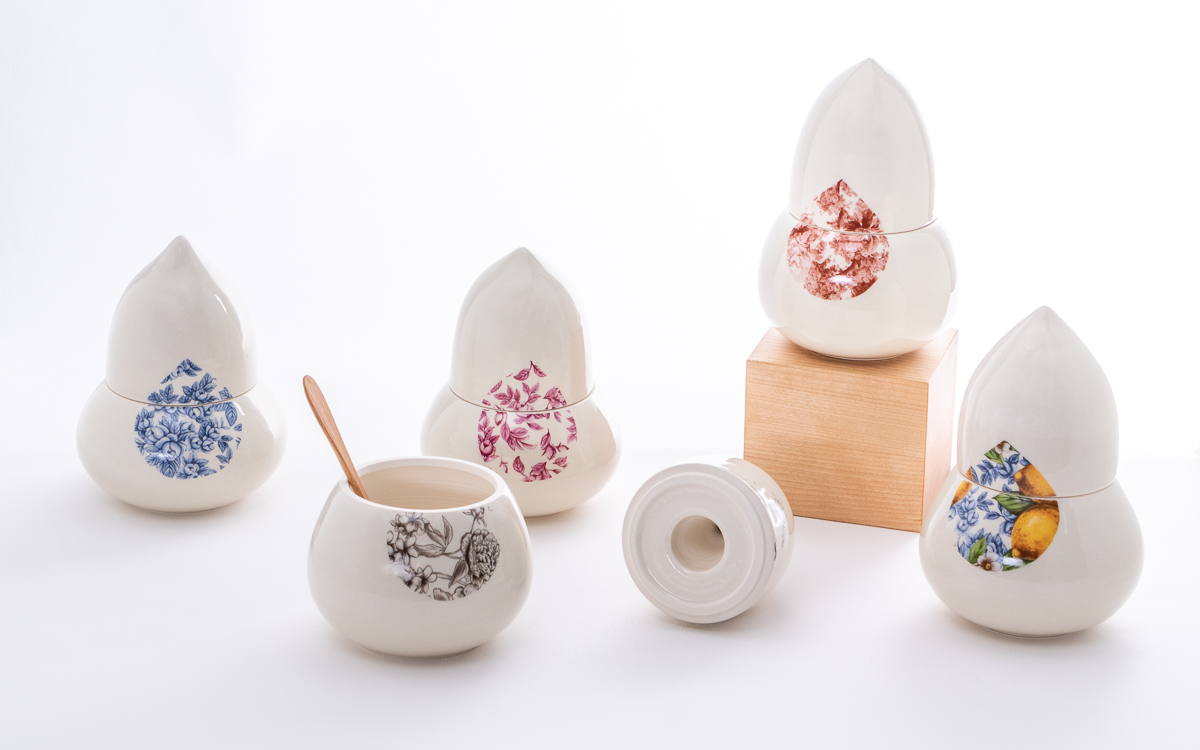 To create this very special object, the artist immersed himself in historical research around salt. Once a rare and valuable commodity, salt was often used as a ration, as a form of payment for soldiers in the Roman Empire. This is where the origin of the word salary, formerly called salarium, comes from.

Being highly prized, even valuable, salt was often hidden for fear of being stolen. It was therefore kept in unusual places, to avoid suspicion; sometimes camouflaged in a clock or a trinket, as for example.