From selvage to selvage

A foray into the work of Guy Lemieux 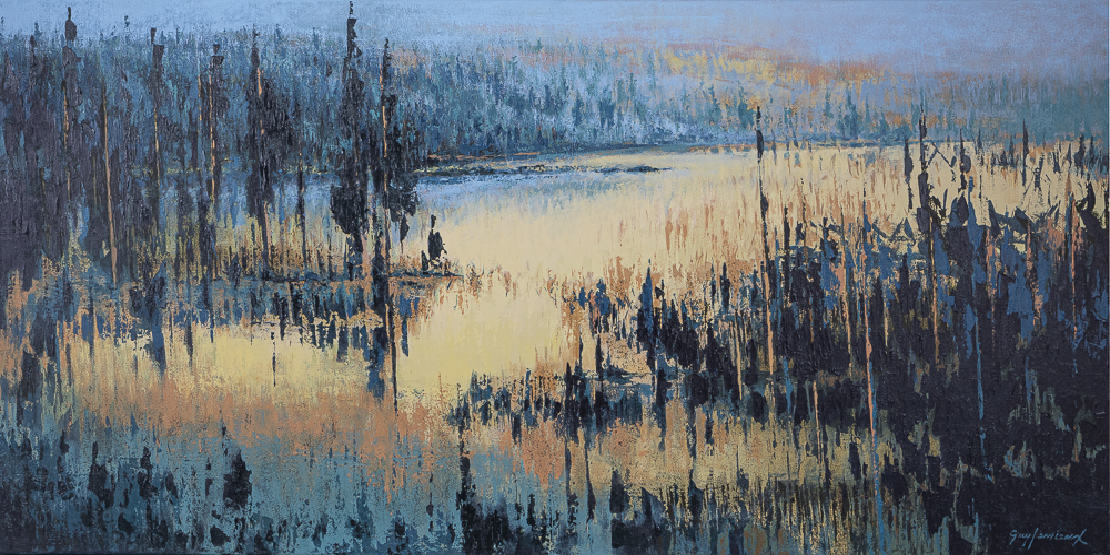 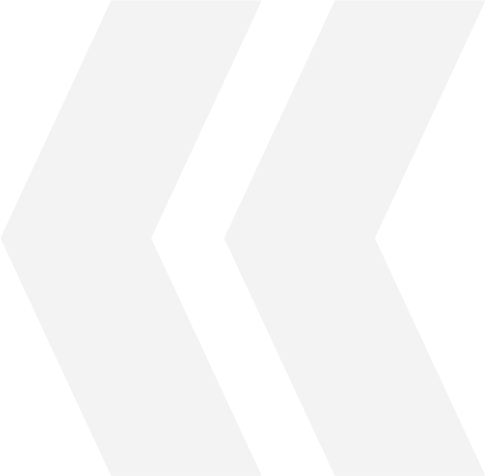 From pick to pick, from selvage to selvage, Guy Lemieux weaves in slowness and tenacity.

The artist presents his recent work in high-weave and painting. From edge of the forest which he paints with passion, to the edge of the tapestry which he weaves in meditation, he invites us into his universe in duality. The exhibition From selvage to selvage offers a foray into the work of Guy Lemieux, where tradition is put forward in a series of most current works.

Encouraged to paint in his youth, by Jean-Paul Lemieux who incited him to enroll in the École des Beaux-Arts de Québec, Guy Lemieux has, since obtaining his diploma in 1969, participated at several solo exhibitions and around thirty collectives ones. His paintings and tapestries are part of prestigious corporate collections and many have been incorporated into architecture of government buildings..

Since 1969, he first taught tapestry at the Maison Routhier, which he founded, as well as at the Université du Québec in Chicoutimi, as well as at the Textile and binding formation center of Quebec, institution which he also founded in 1986 and directed for 13 years. Since 2000, he has devoted himself to his production, while leading painting workshops and master classes, among others for Laval University in Percé. As a consultant, he has been member of juries of artistic organizations, including the Arts and Letters Council and the ministry of culture and communication of quebec. He was also a member of the jury for fine crafts for the Jeux de La Francophonie in Morocco. Guy Lemieux has received several awards and bursaries, including the cultural development award from the Culture Council of the Quebec region in 1997. 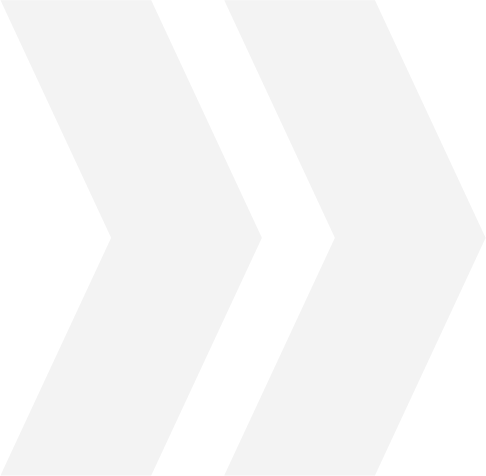 All good things have an end

It was on a note of pride tinged with nostalgia that this fabulous exhibition ended in October 2020.